In 1952, my father, Clarence Bratcher Slaughter, went to Canada to work in tobacco. He was in Simcoe, Ontario on the farm of William “Chick” Harris. Mr. Harris raised tobacco and had orchards of apples and peaches.

We went up north on vacation in August of 1966 and spent the night at Mr. Harris’s house. He took us on a tour of his farm. He still raised tobacco, apples, and peaches, but he also had huge fields of strawberries.

My father is in the first four photos, and his coworkers are in the rest, working in tobacco and picking fruit. 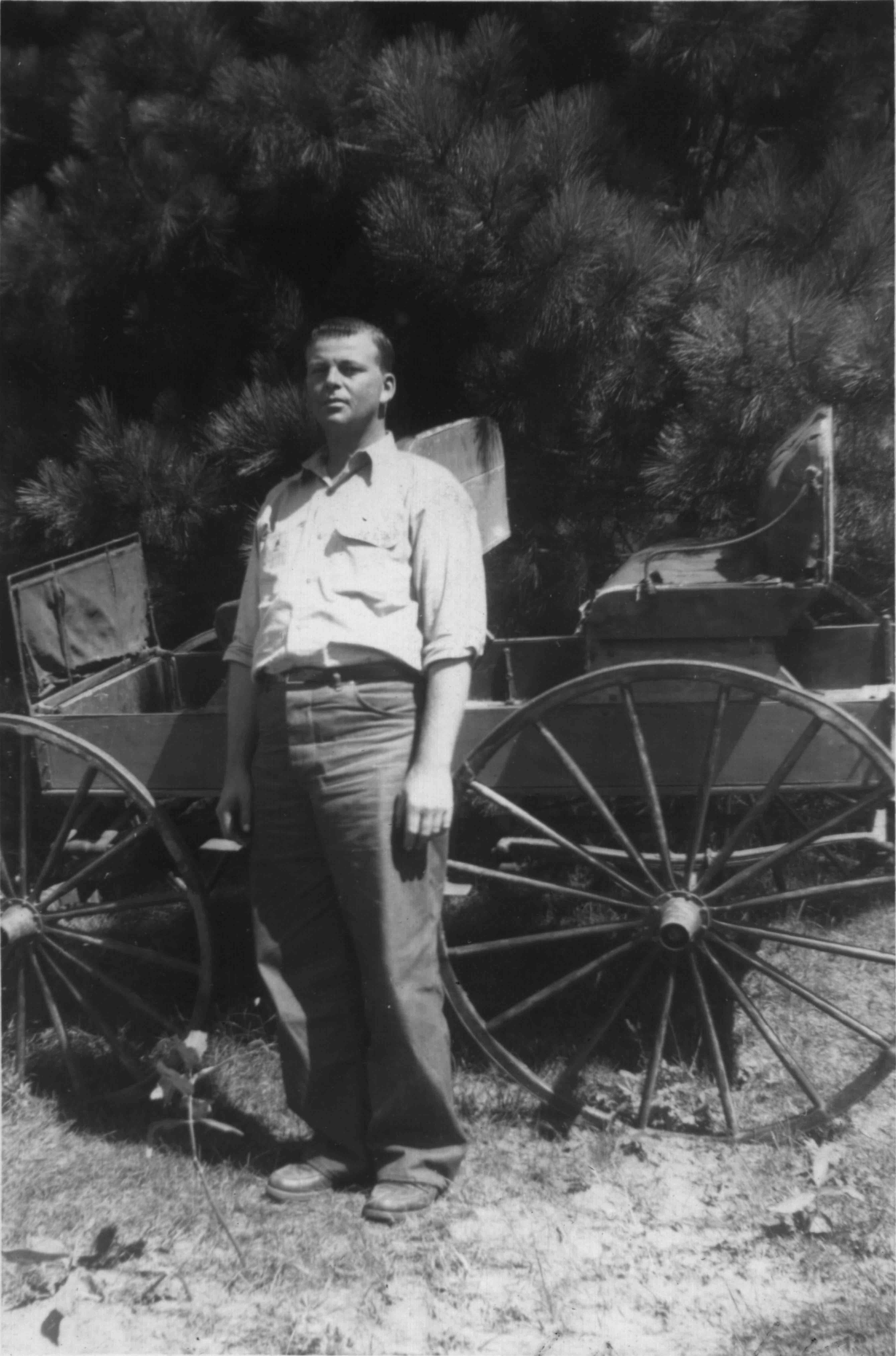 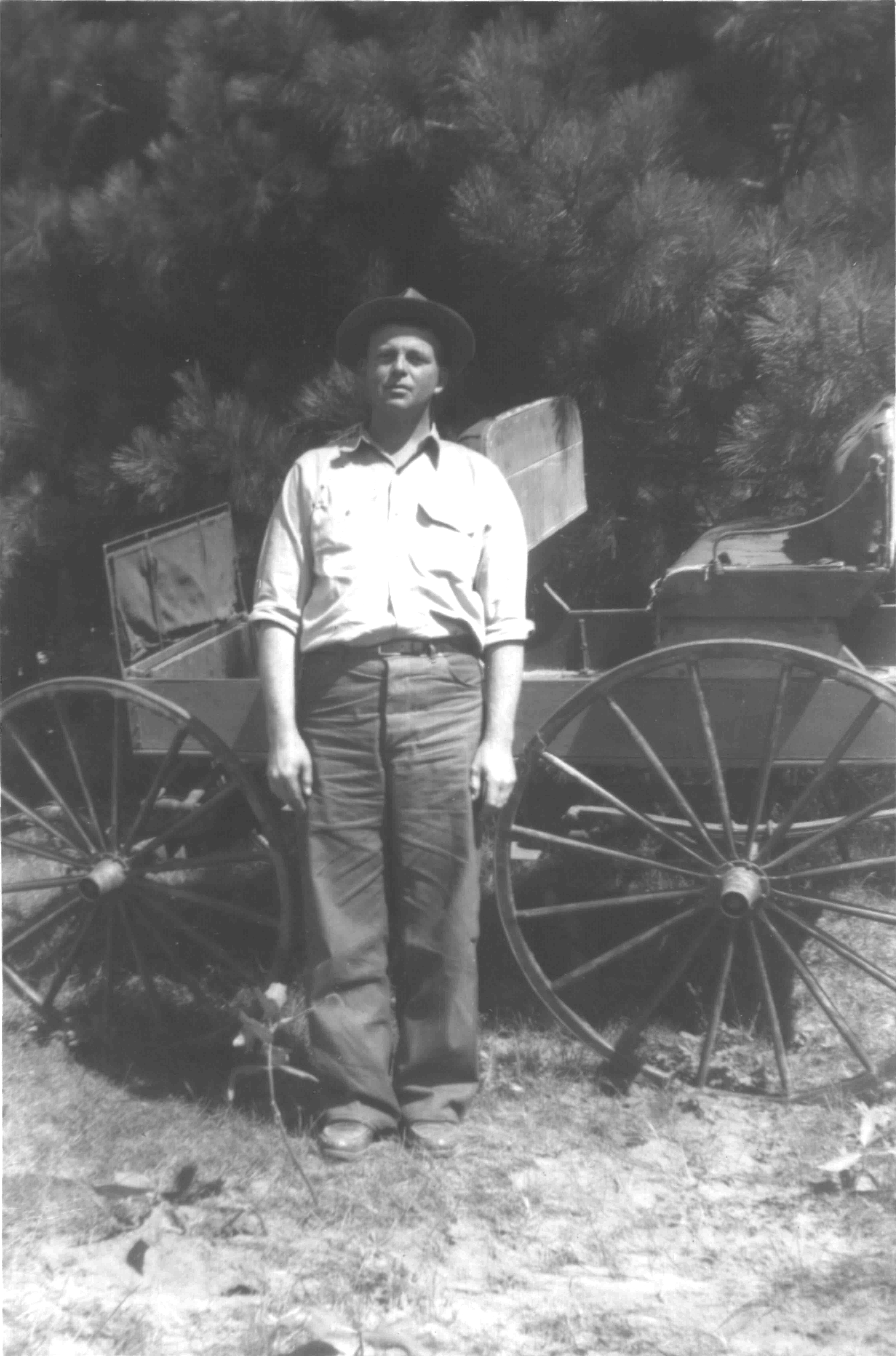 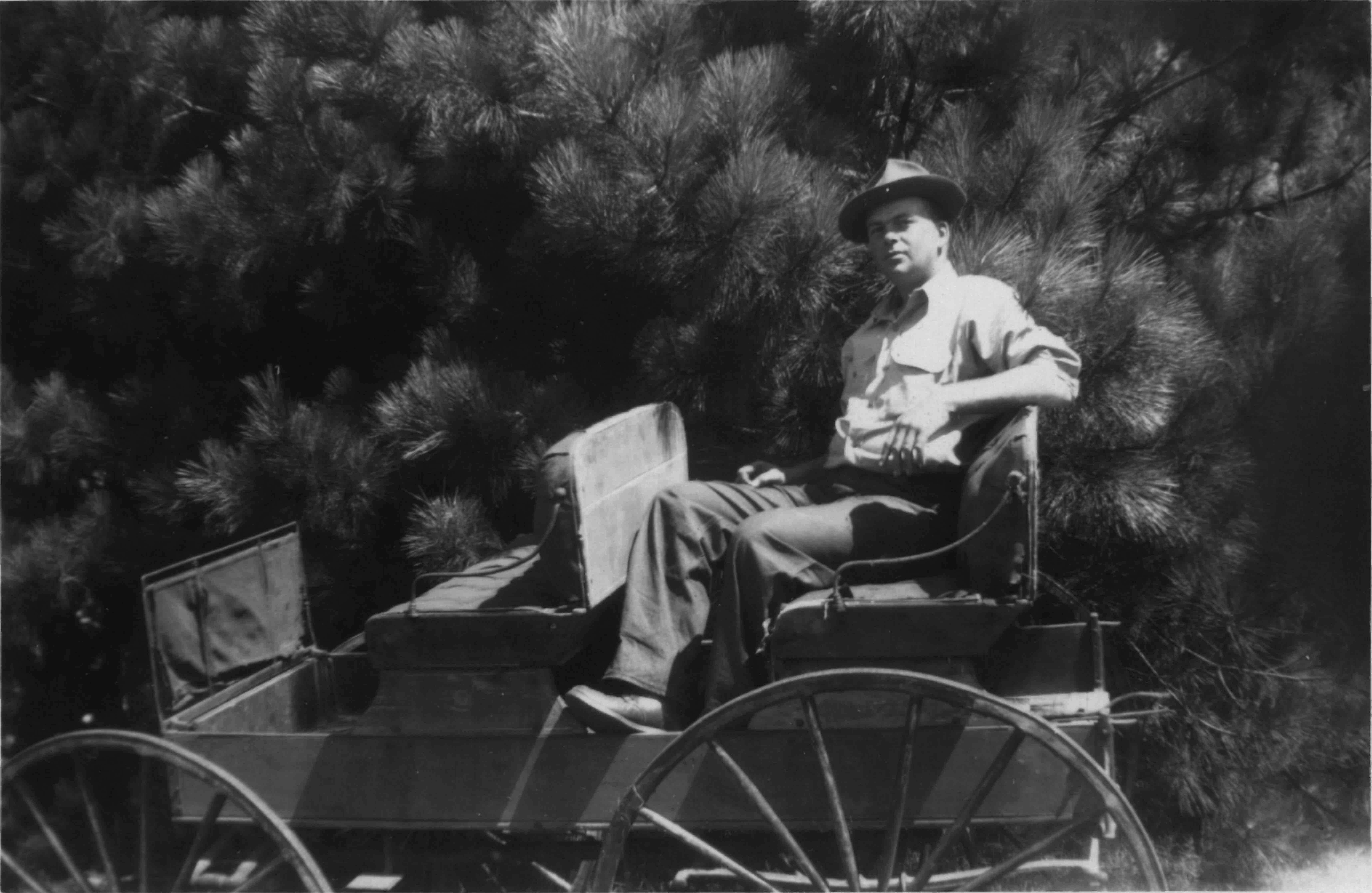 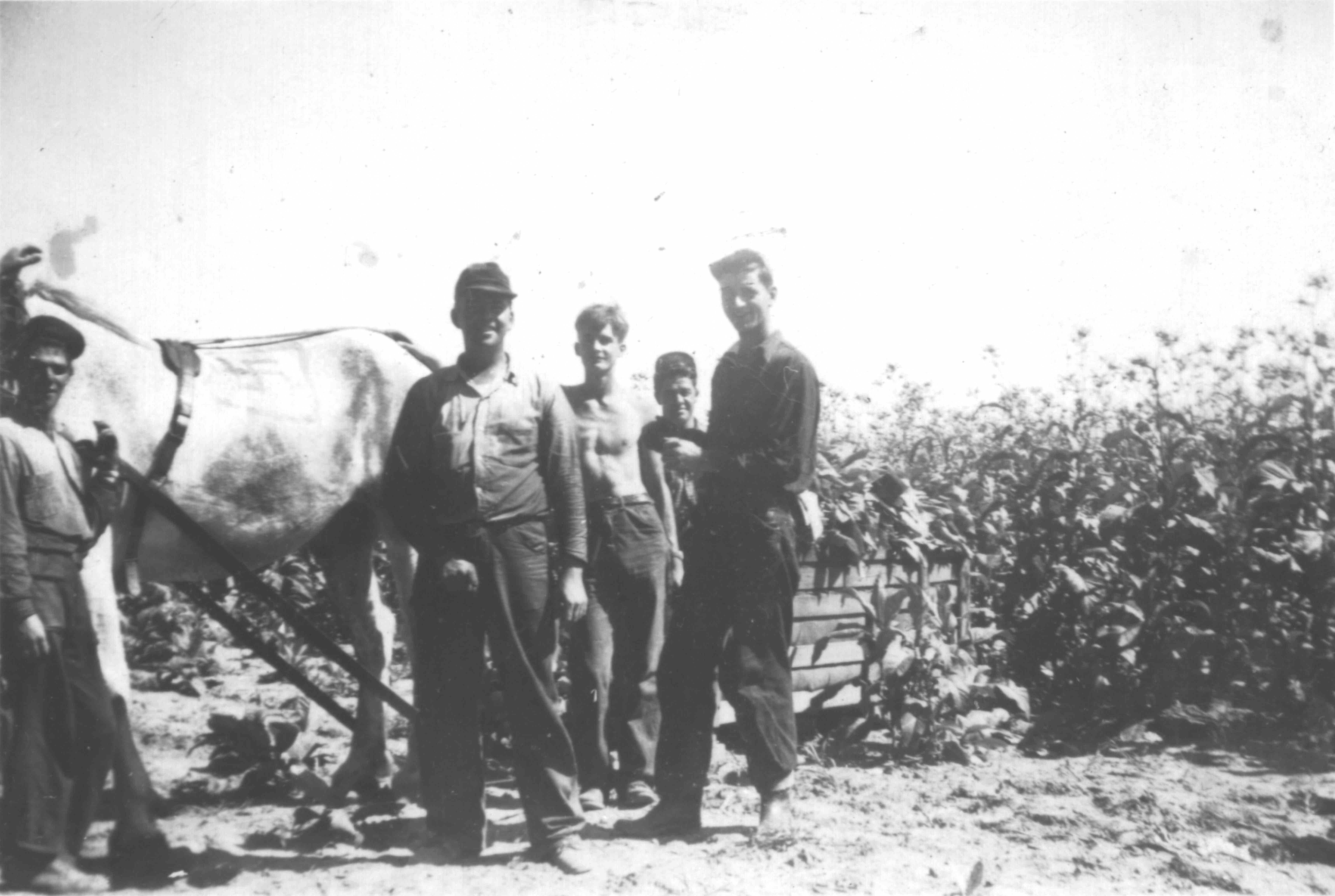 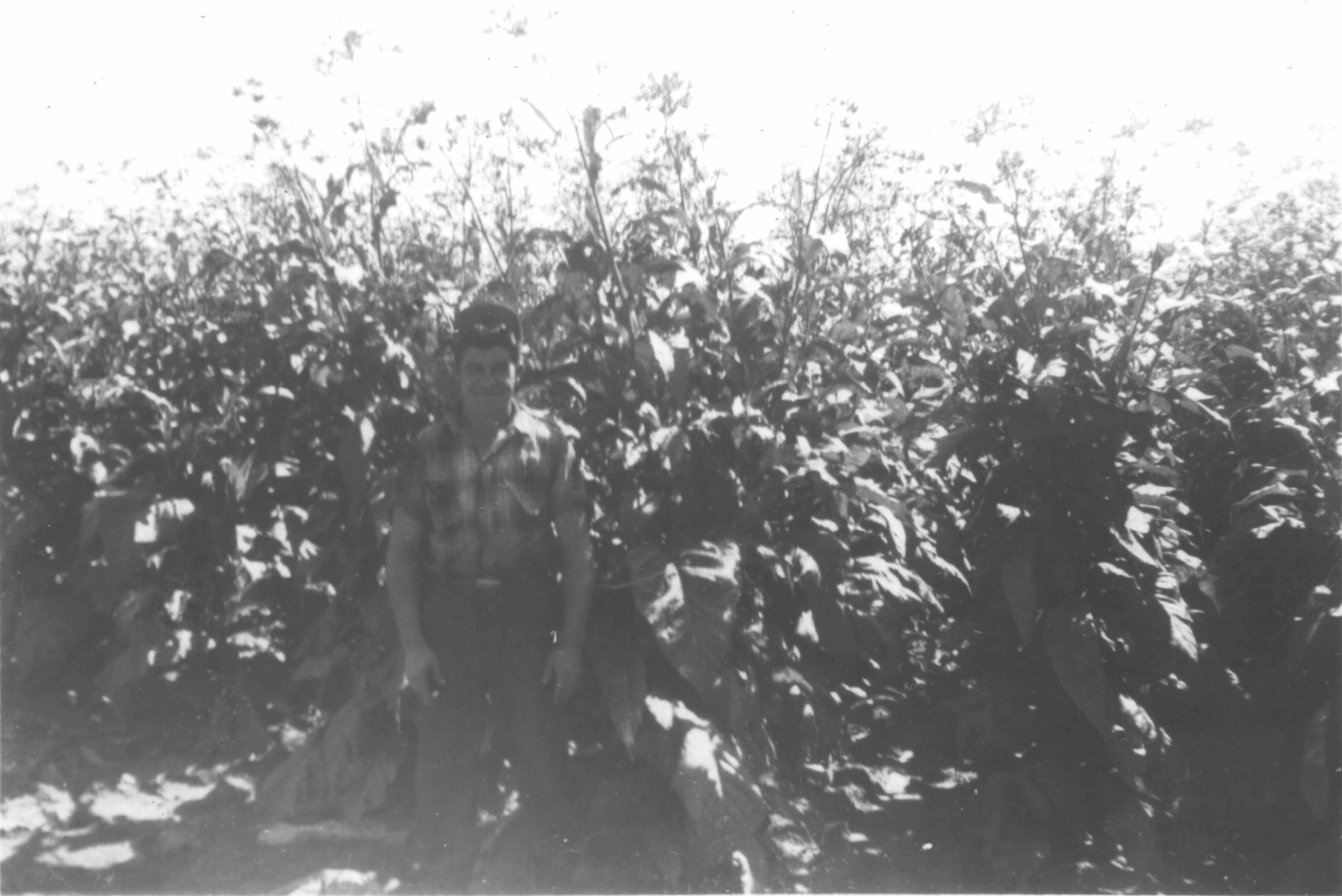 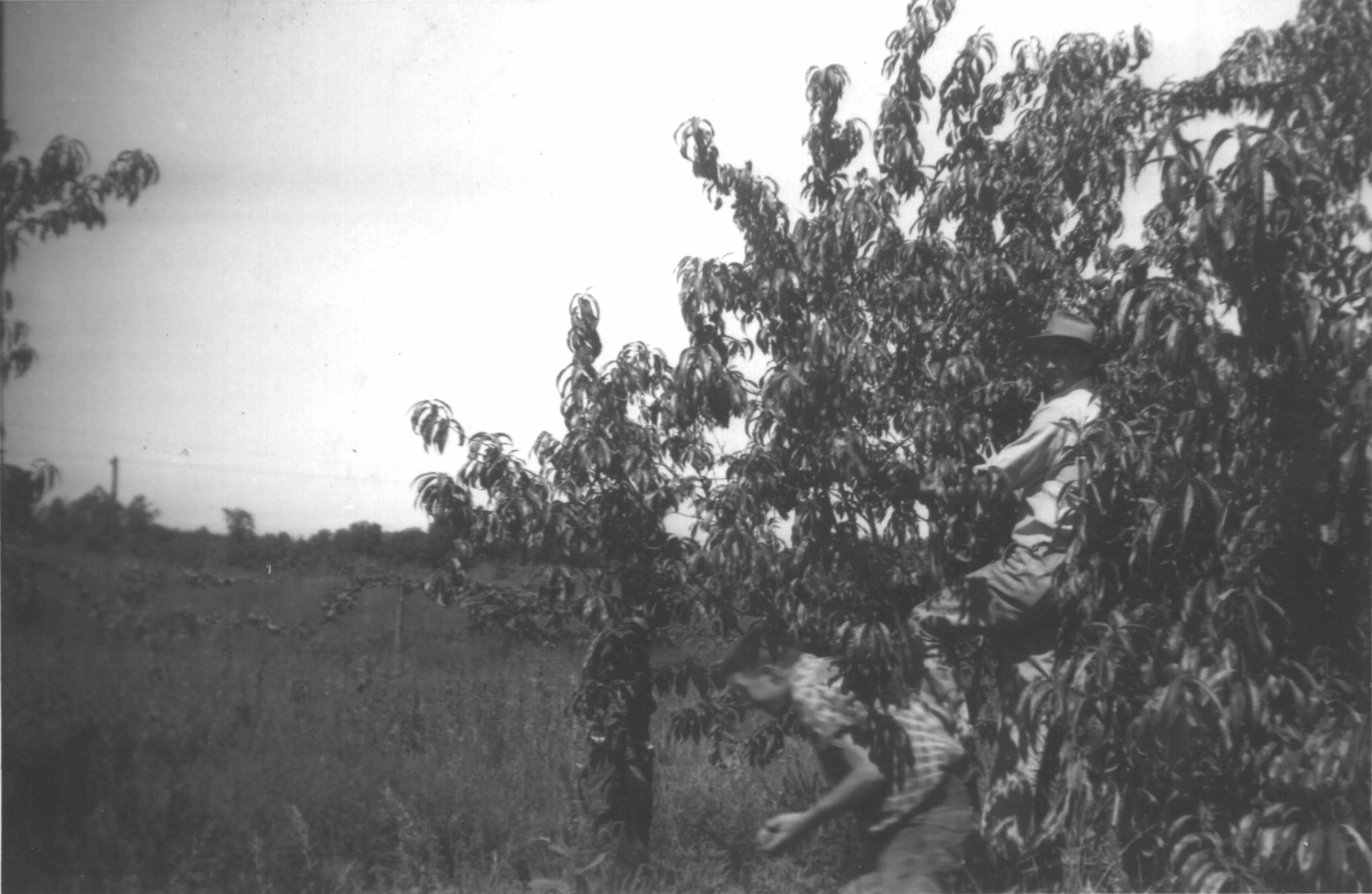 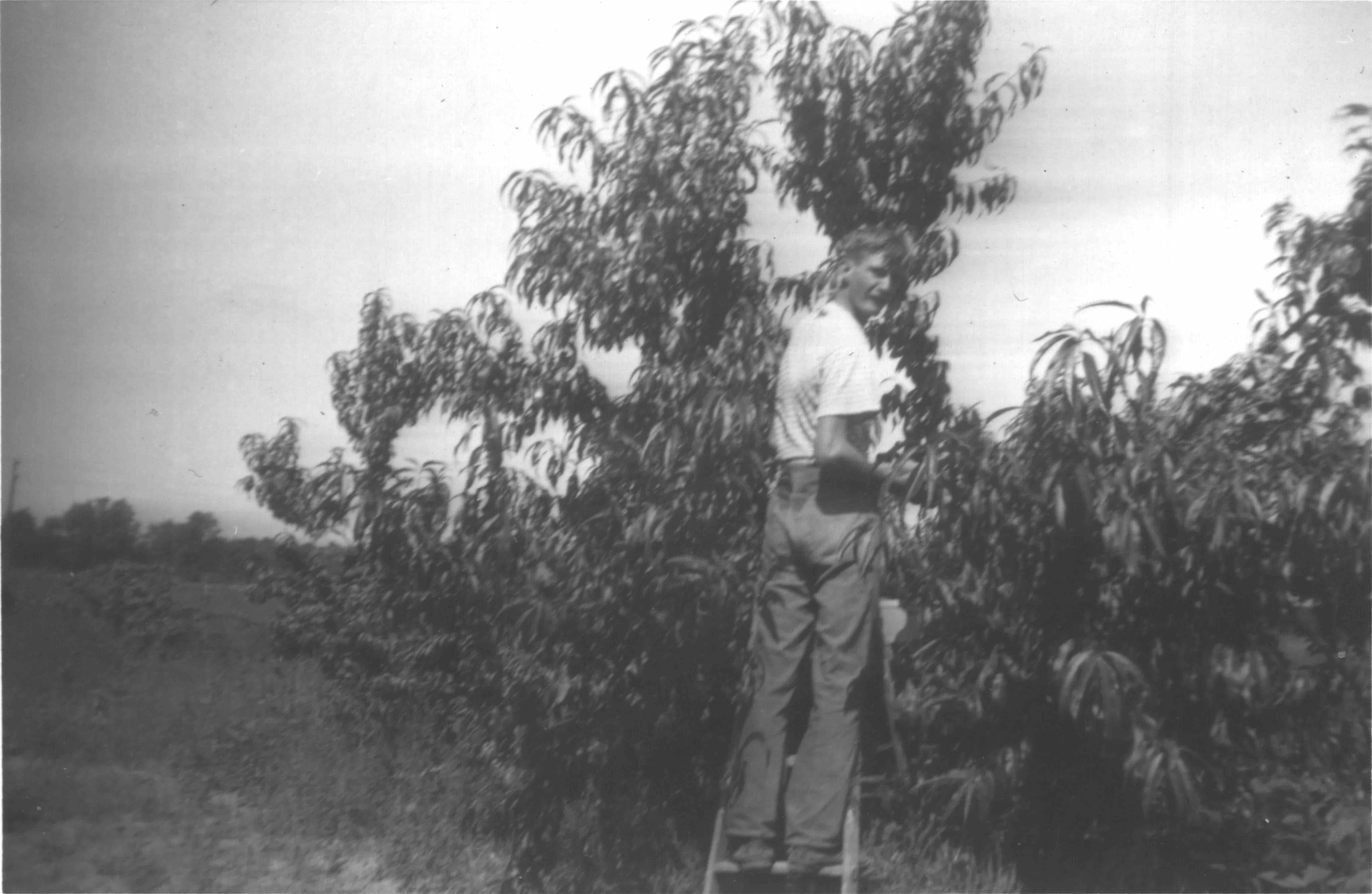 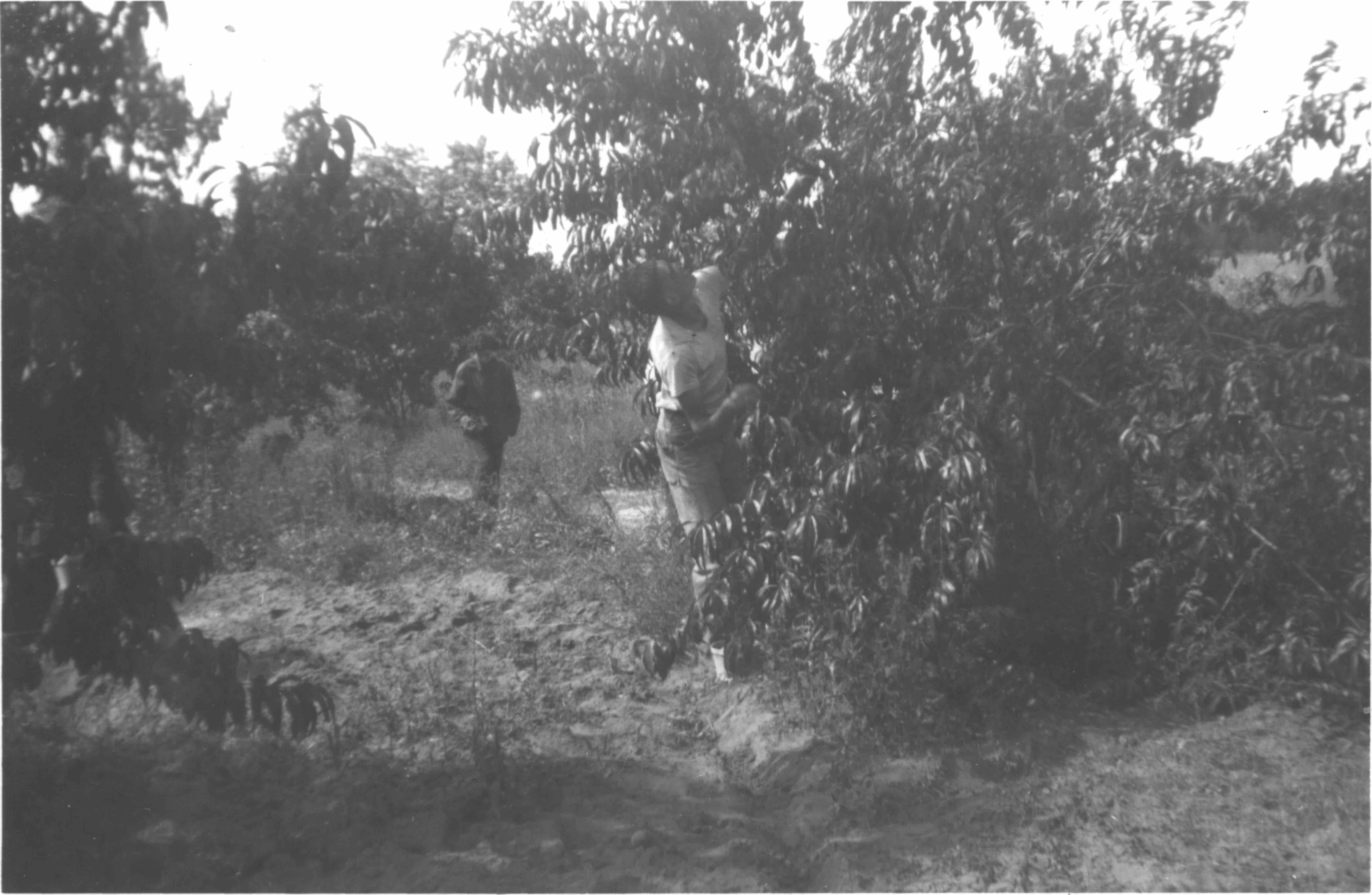 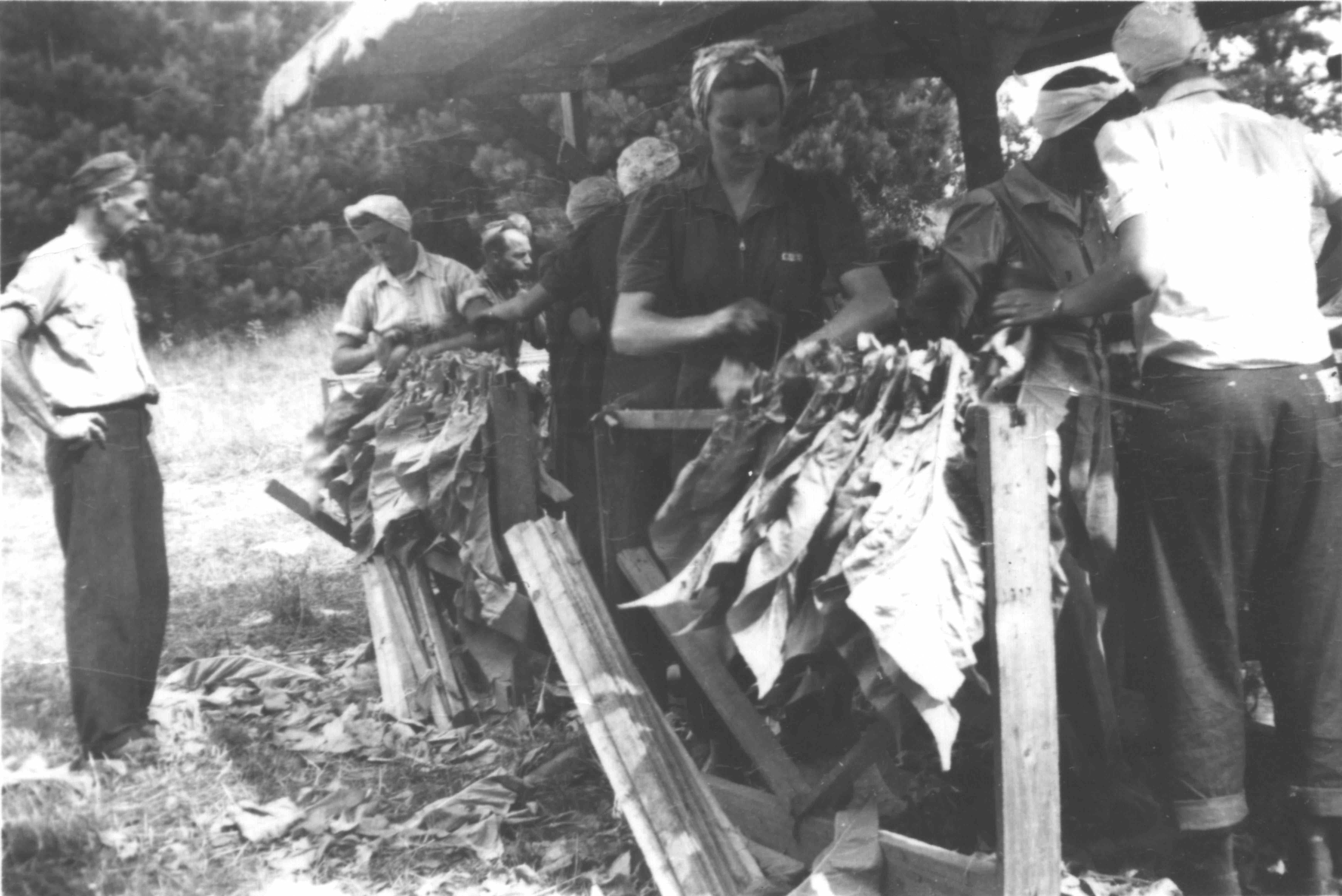 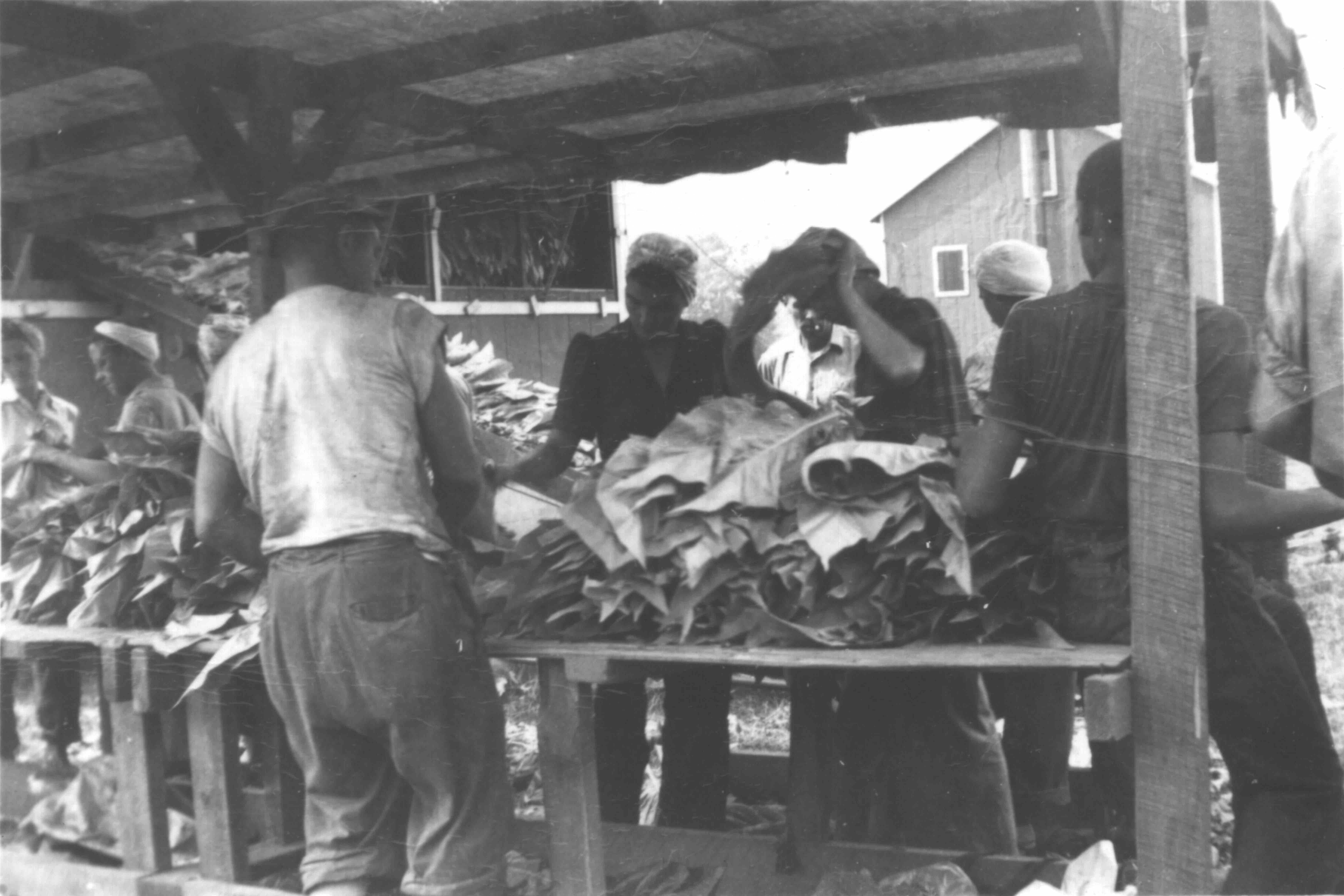 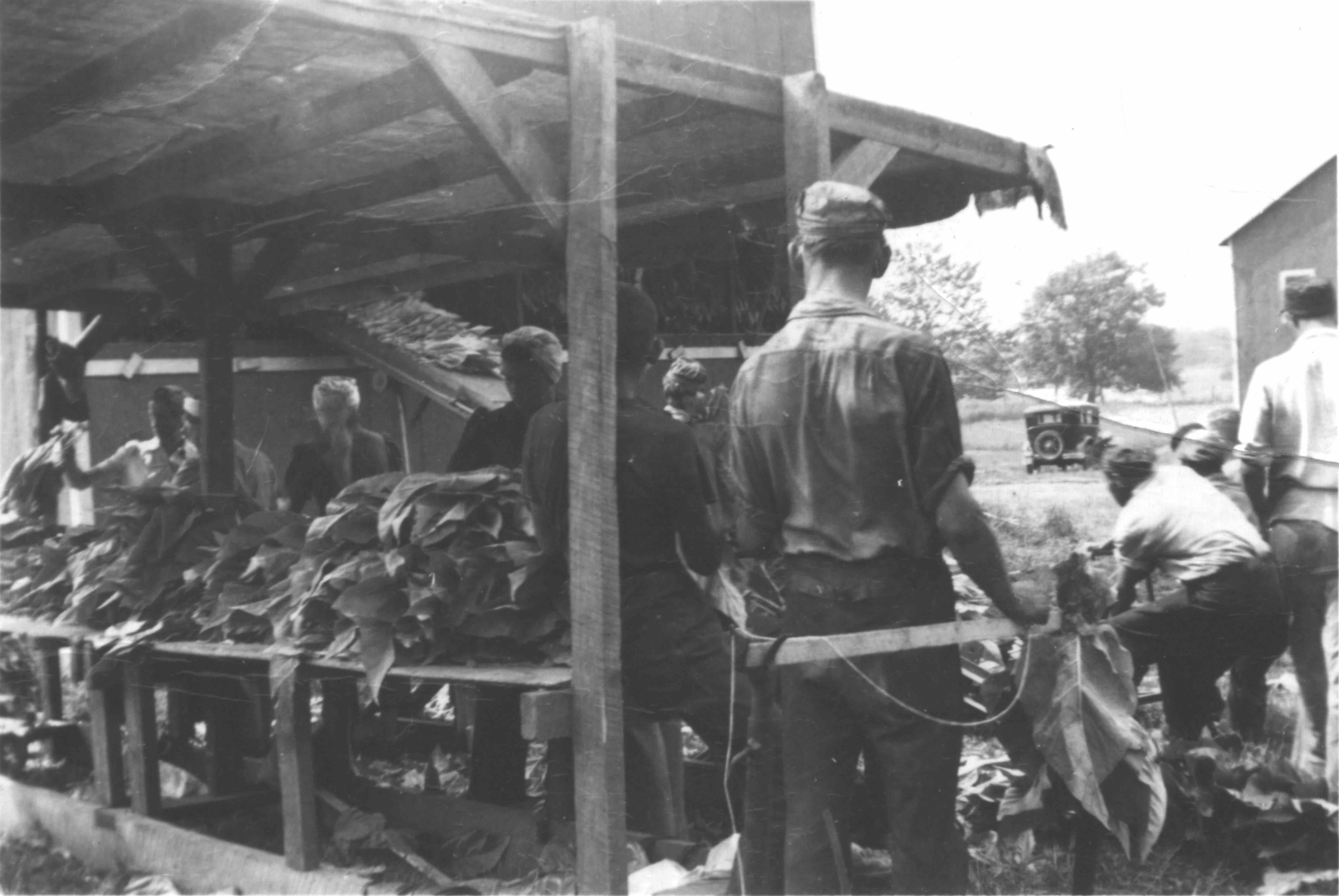 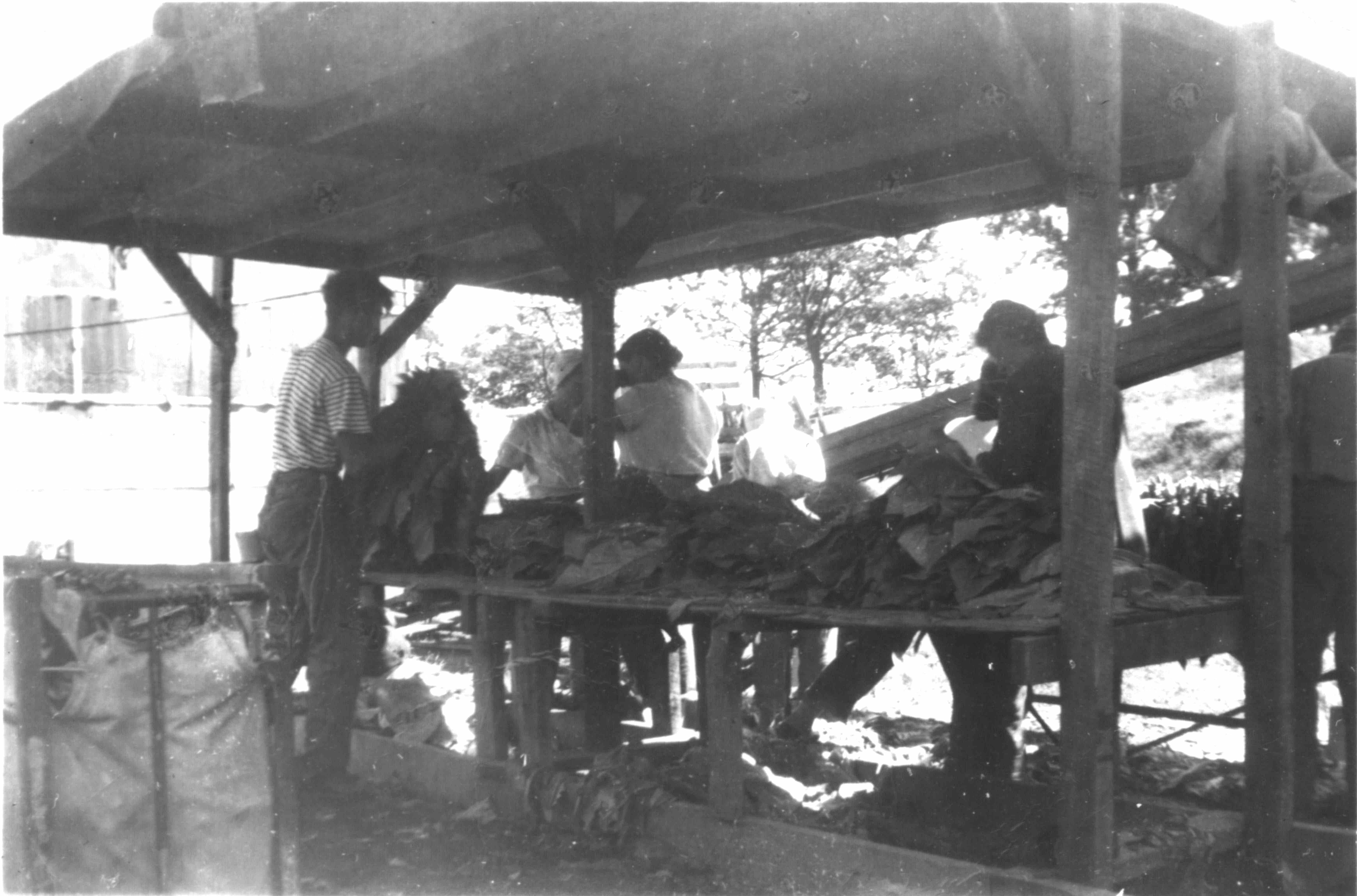 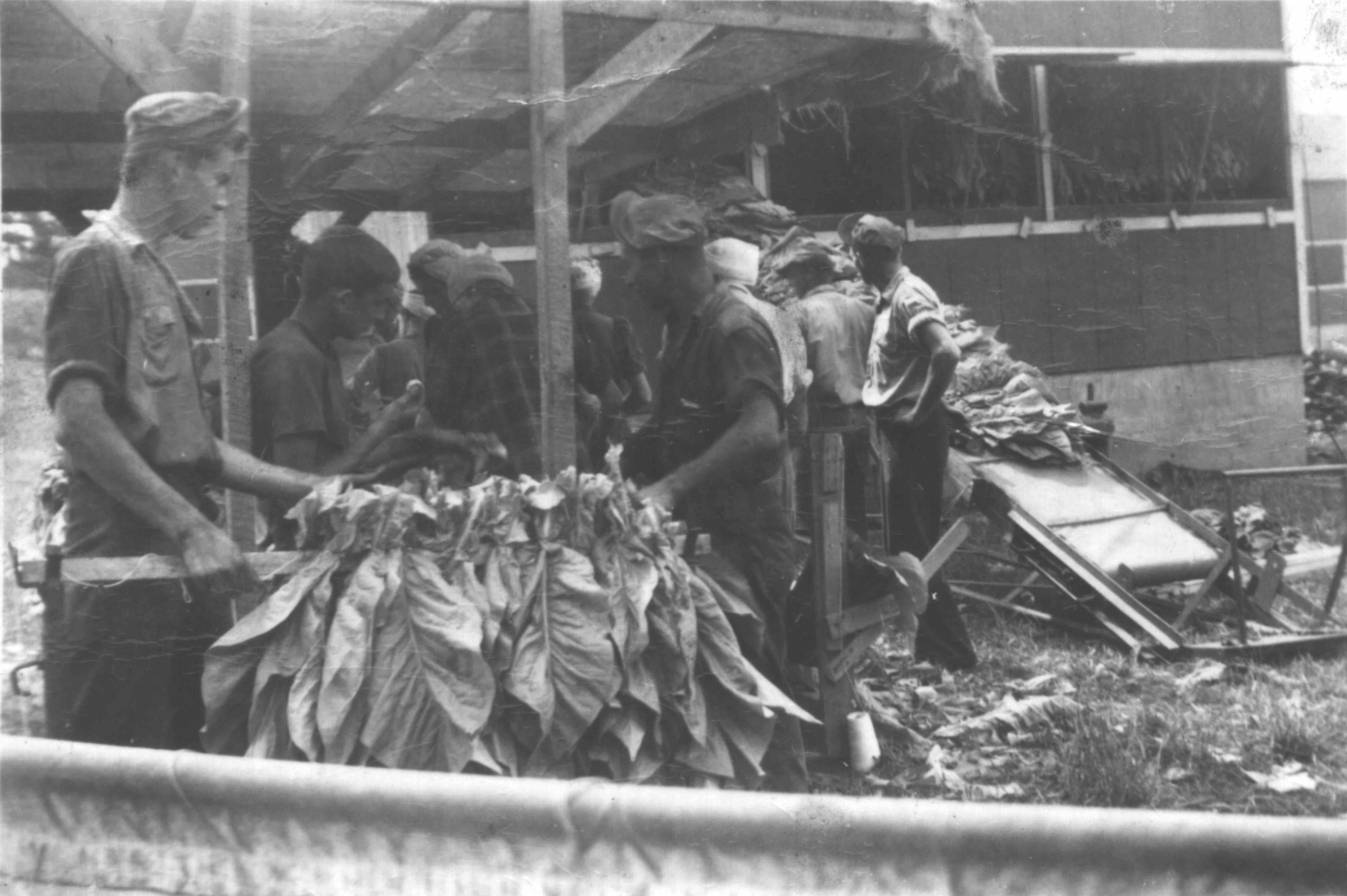 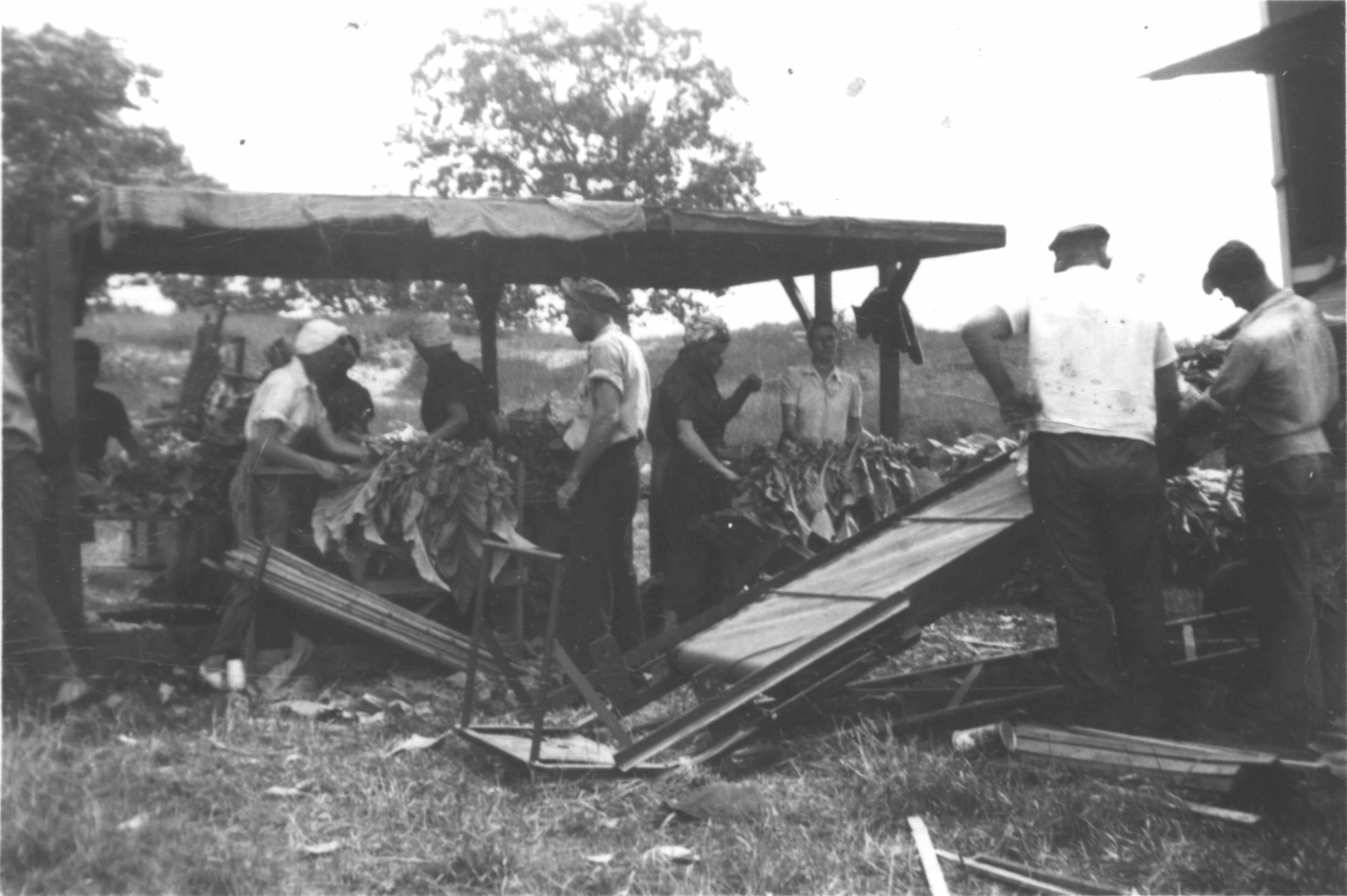 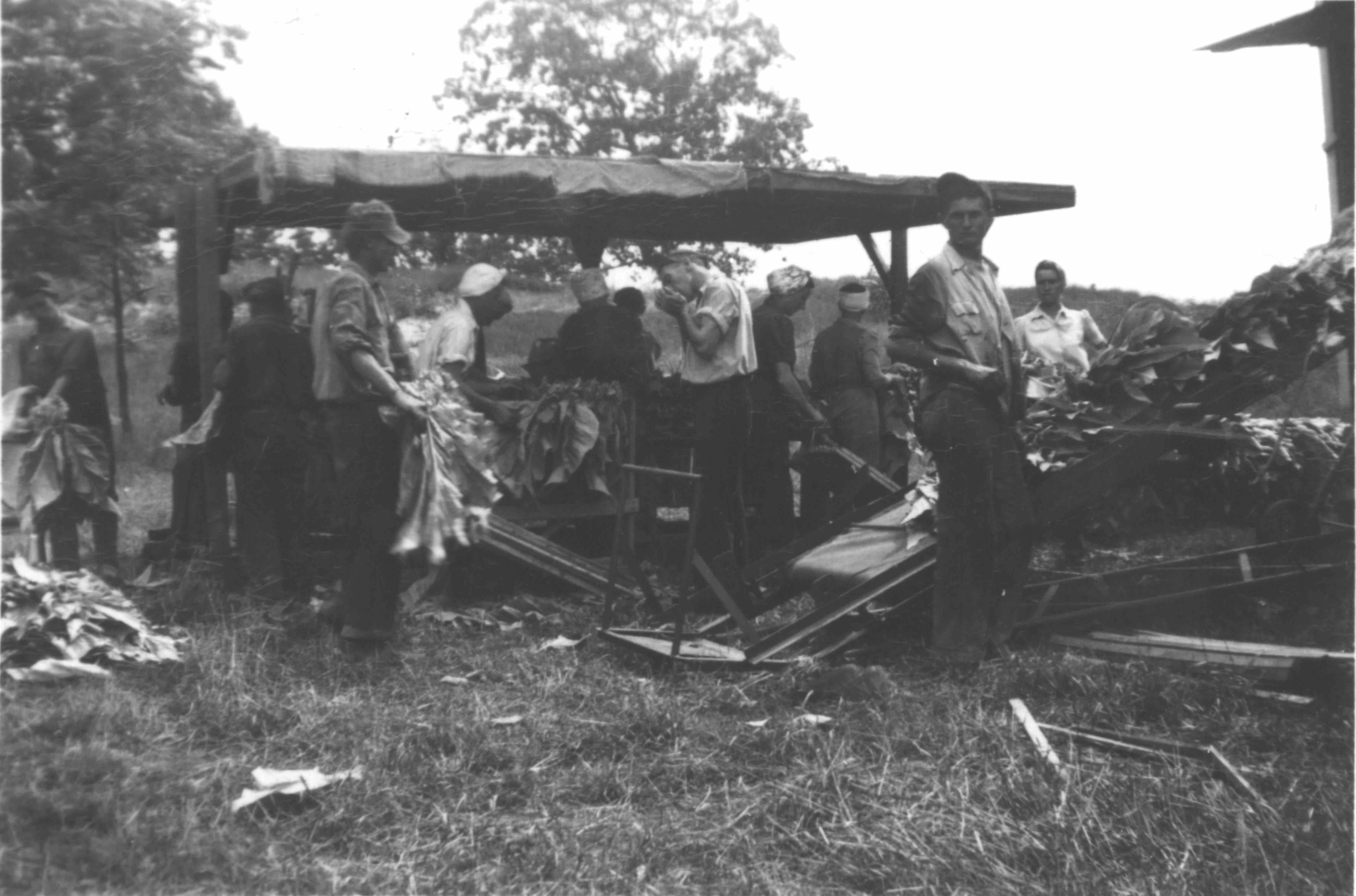