Here is a photo of Linda Gray Parker. 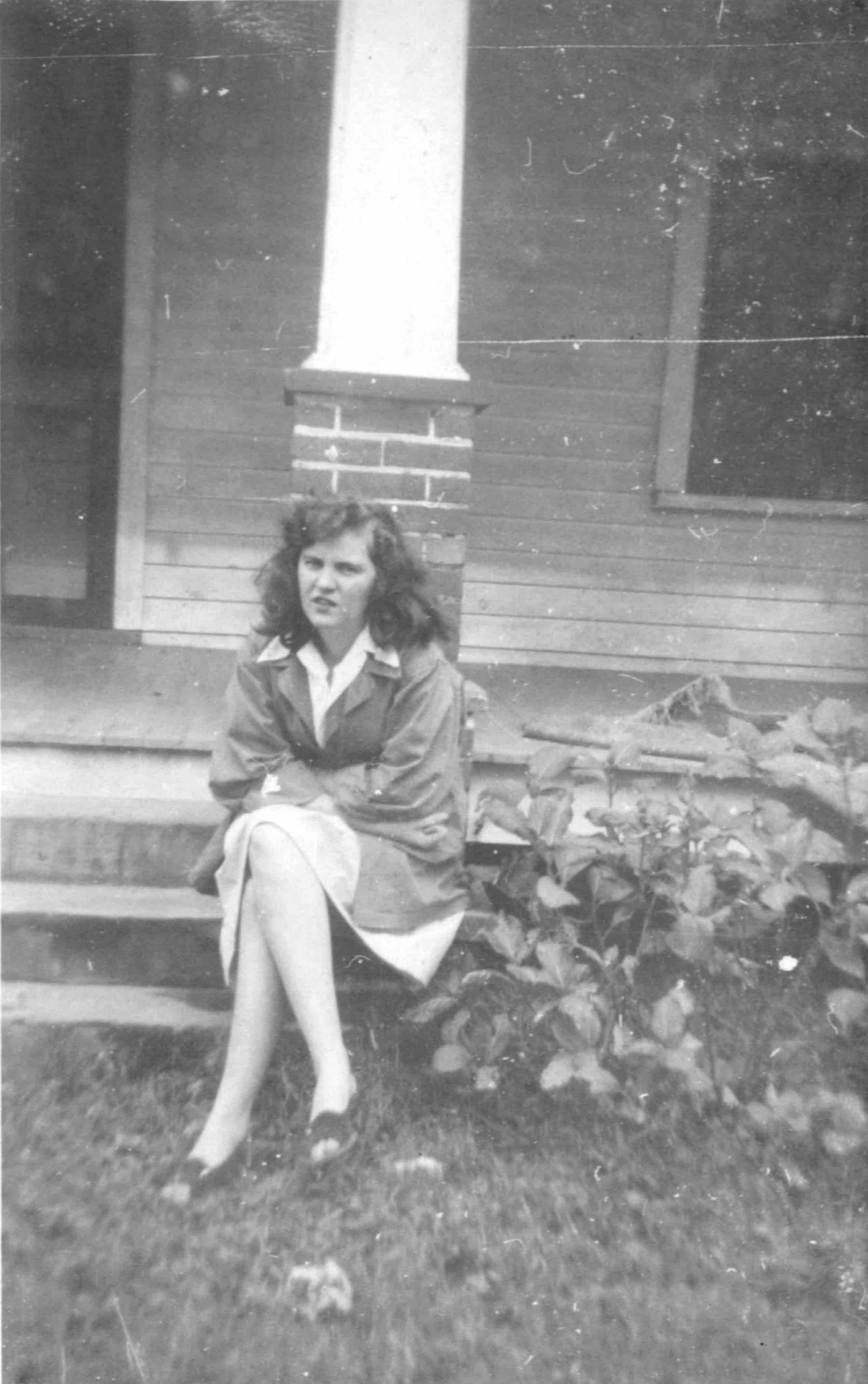 My mother, Virginia Dare Sumerell, and her family lived on what she called the Parker place sometime during her teenage years.

Wilson Parker’s son, T. W. Parker, was in my class at New Bern High School. Hodges Bell Parker once owned a dairy farm down the road from where I grew up.