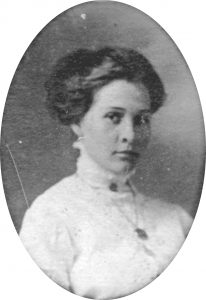 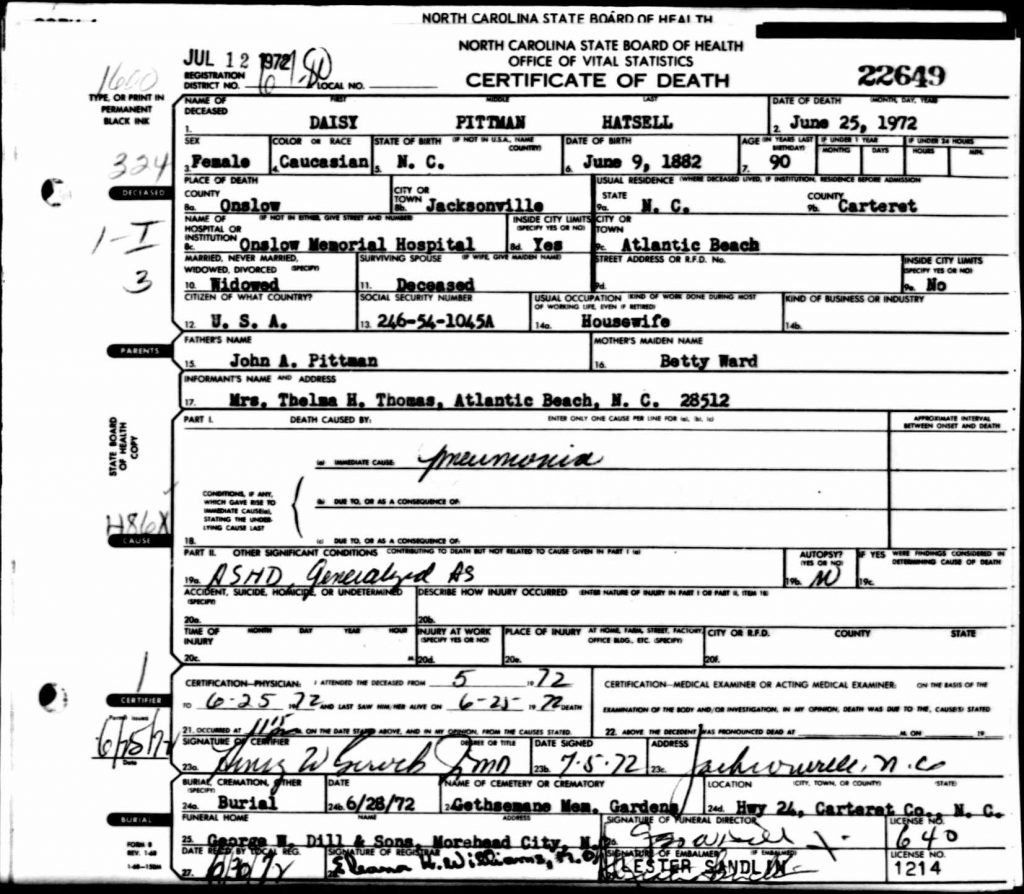 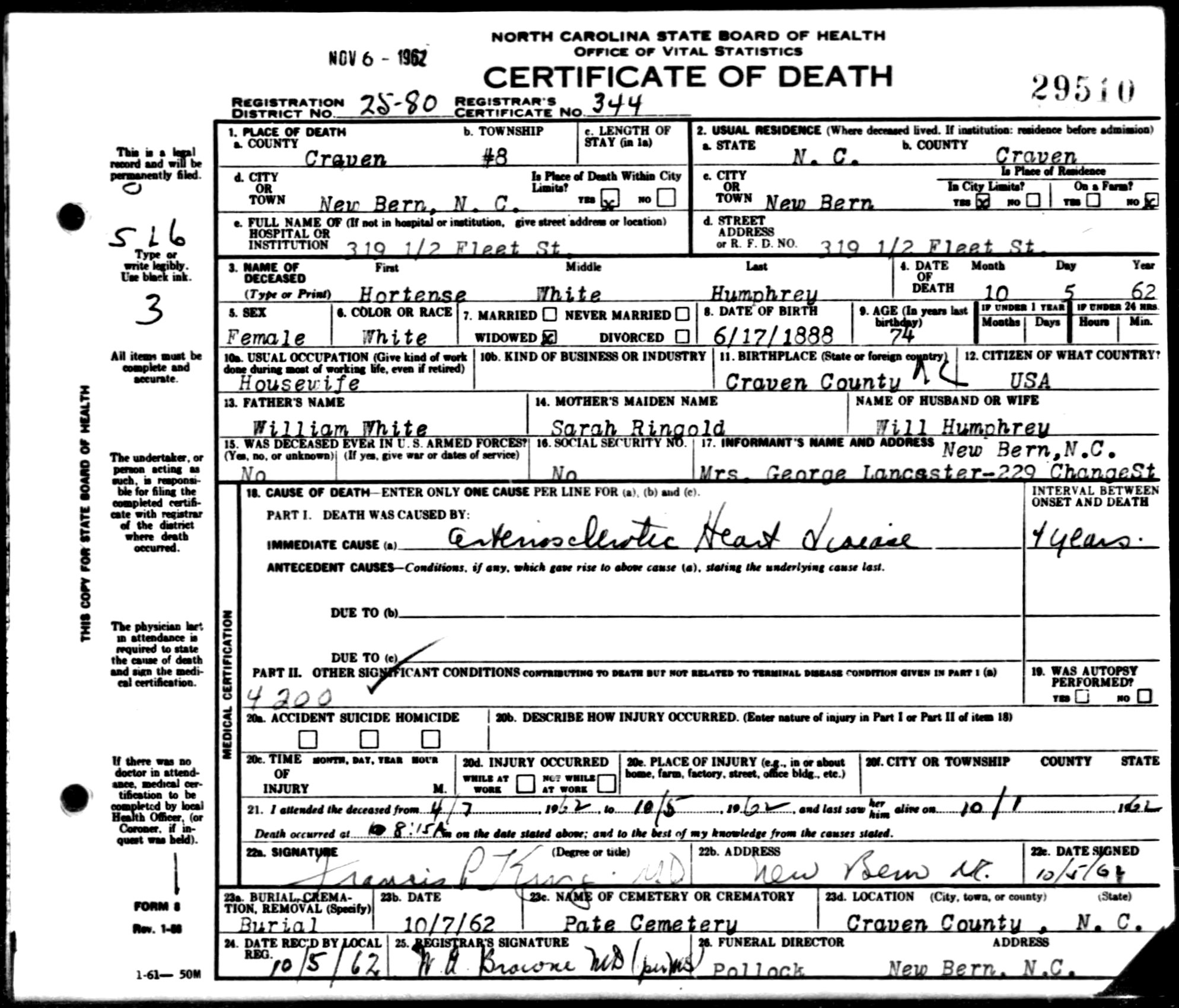 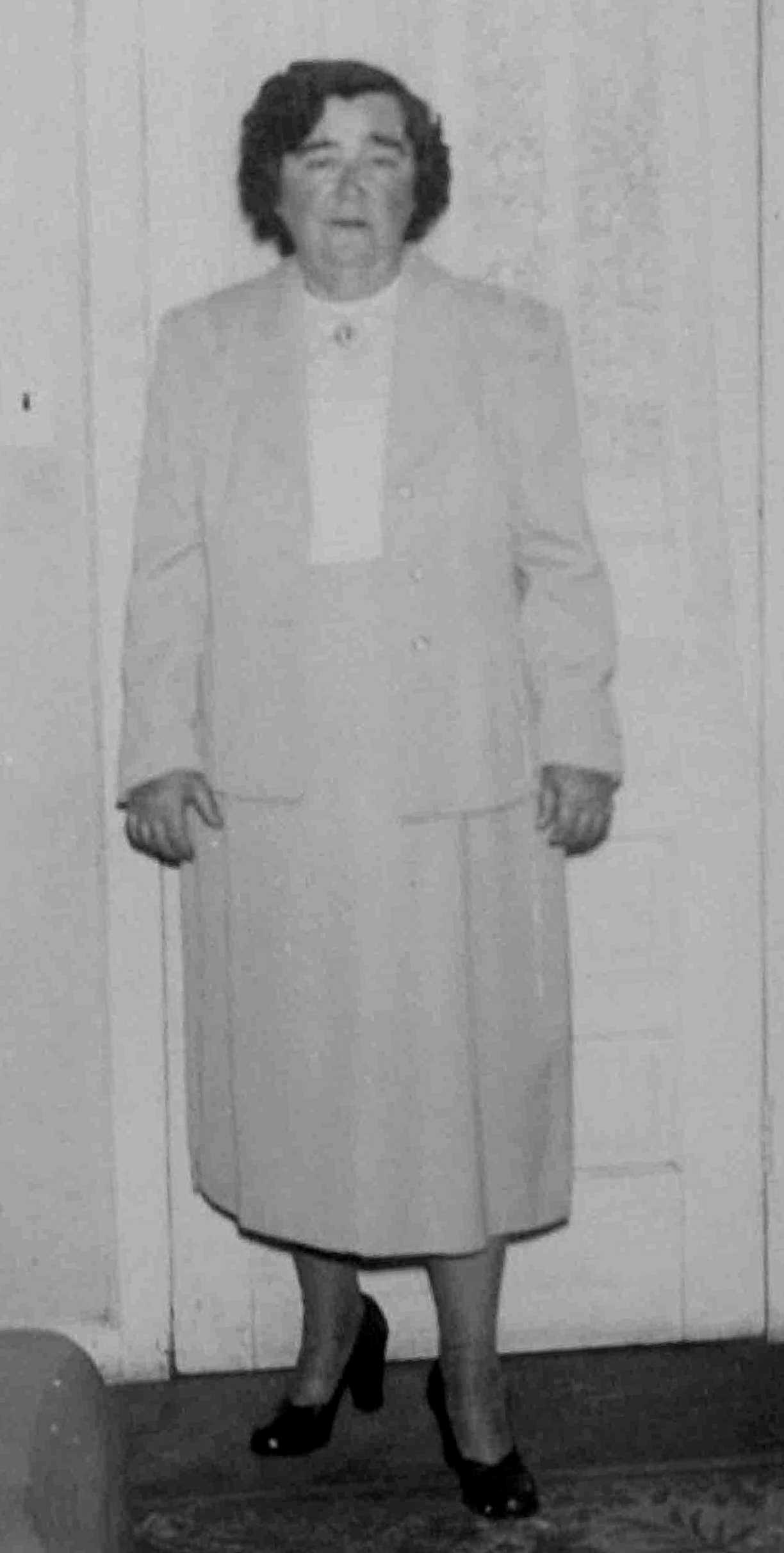 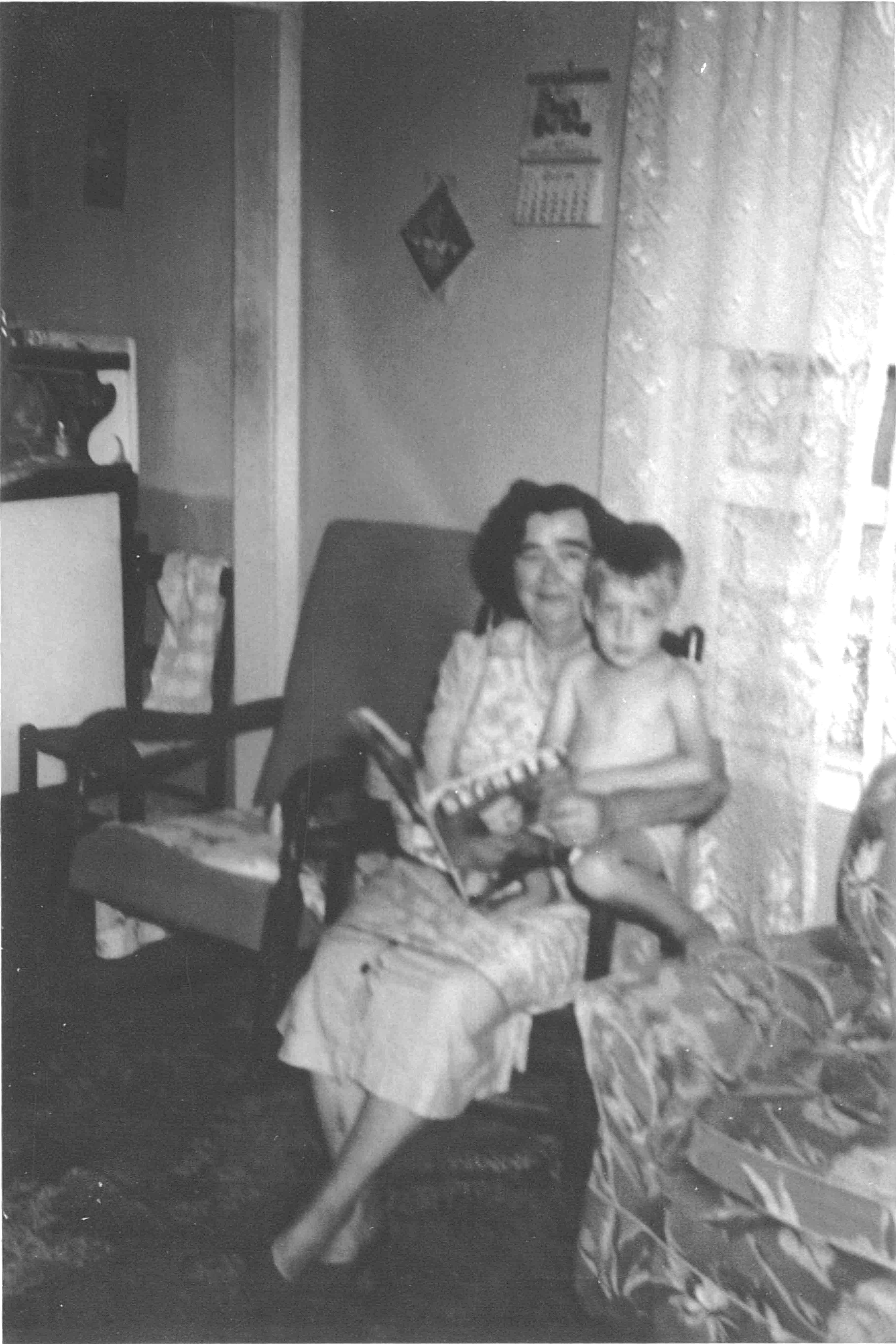 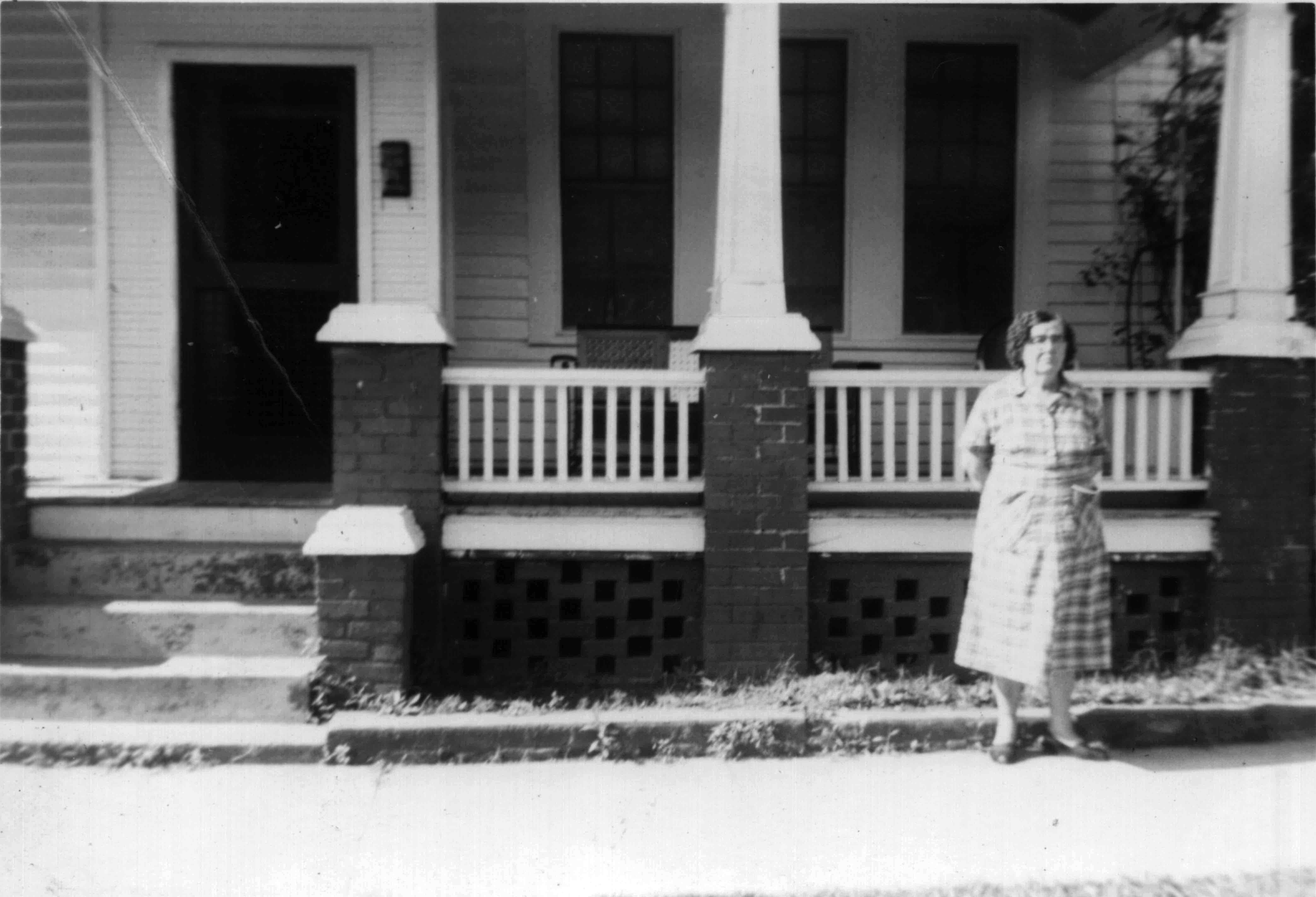 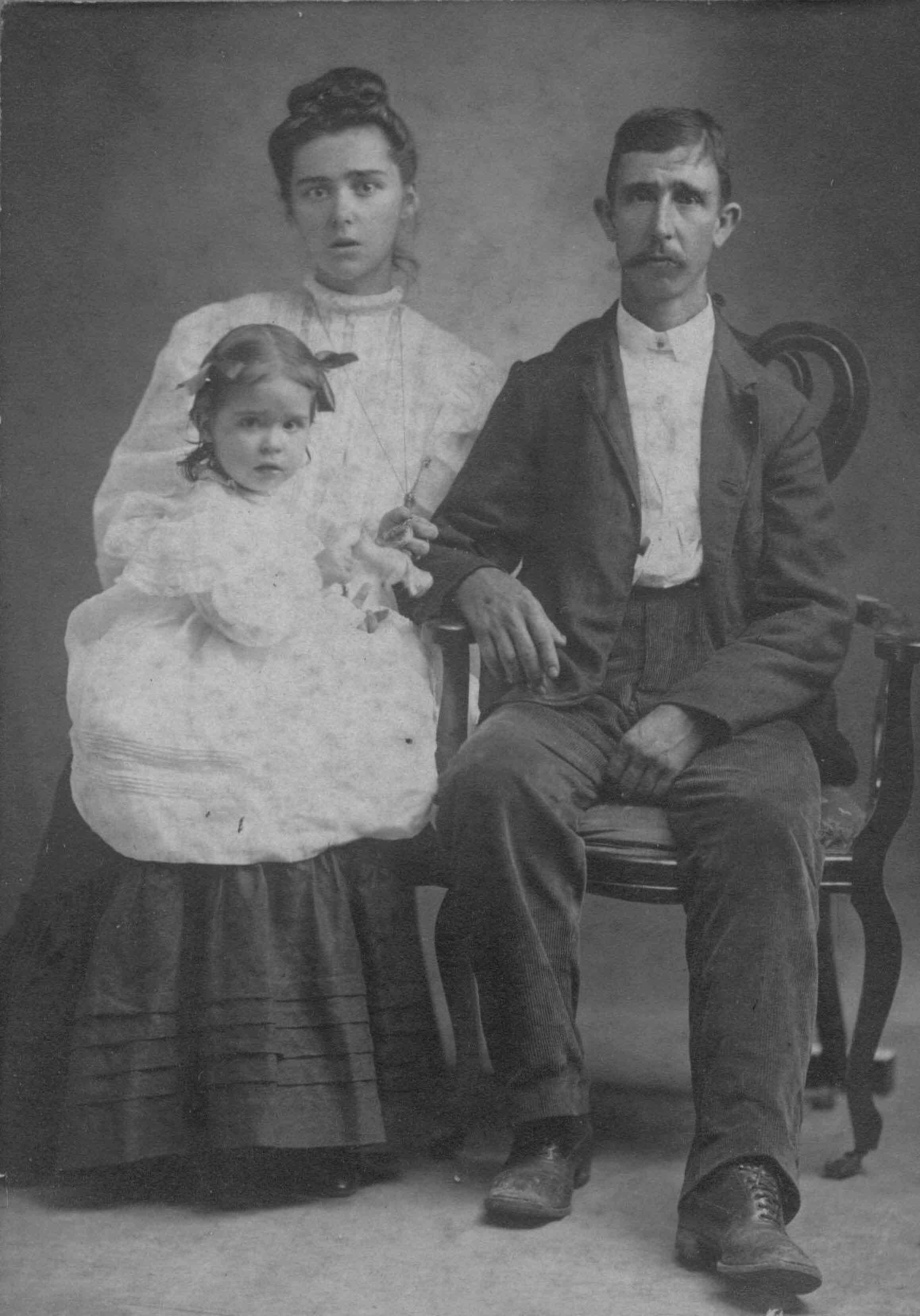 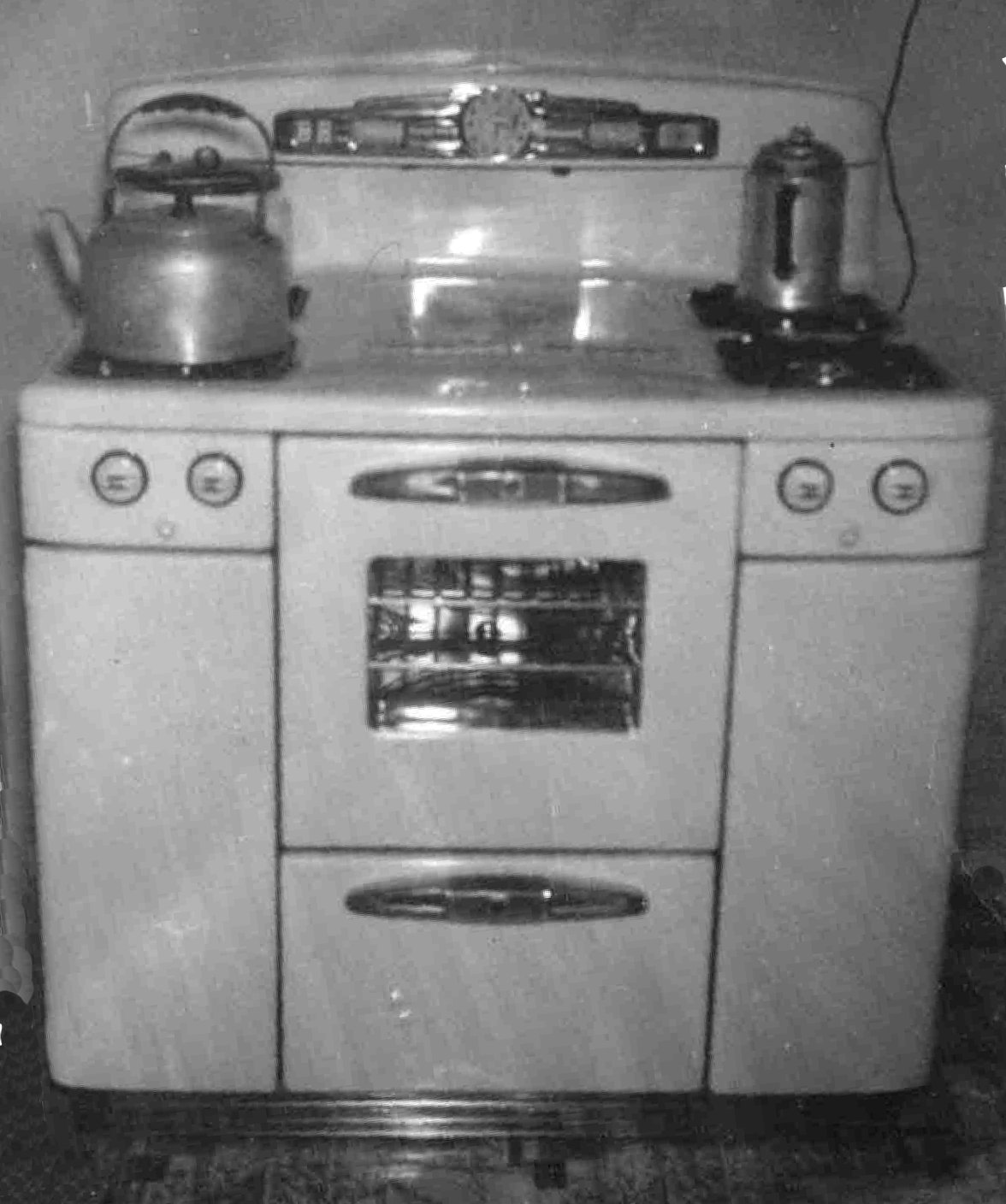 Occasionally I will go through my genealogy information in Family Tree Maker and look for dead ends that I might be able to bring to life. A couple of days ago, I was looking at my Uncle Vance Rowe’s grandmother, Mary Susan Chesnutt, and her parents, Redmond S. Chesnutt and Susan Jane White.

I had Redmond’ parents’ names, but I didn’t have much else about him. Also, I didn’t have Susan’s parents. So I decided to do some digging on Ancestry.

The first record I found was a Rodman S. Chestnut listed in the 1870 Census, “Schedule 2. – Persons who Died during the Year ending 1st June, 1870, in Fifth Township, County of Craven, State of North Carolina.” He was listed as 39 years old, born in NC, married, and a farmer, and he died of apoplexy in November 1869. That gave me an approximate date of death.

The next thing I found was that Redmond had served the Confederates during the Civil War. He was a private in Company B of Clark’s Special Battalion of Infantry.

“Clark’s Special Battalion was an ad-hoc unit of militia men, called out in response to Burnside’s invasion of eastern North Carolina; the battalion took part in the battle of New Bern in March, 1862.”

The biggest ancestry hint came when I found the marriage record of Redmond and Susan in the records of Jones County, NC.

It gives the date of marriage as May 27, 1858, and the location as Needham White’s. Many marriages were held at the bride’s home, so I thought perhaps Needham was her father. I checked my records, and Needham Bryan White did indeed have a daughter Susan, who was born the right time.

So I feel I am safe in saying that Susan Jane White’s parents were Needham Bryan White and Sarah Ann “Sallie” Rowe. If you check my WikiKin site, you can trace Needham’s ancestry. Sarah’s ancestry hasn’t been traced yet. Rowe is probably from a previous husband, as she had two children, Eliza and Peter Rowe, previous to her marriage to Needham.

Further confirmation of Susan’s parents came tonight. I found Redmond’s estate papers in Craven County files on Ancestry. It lists four children of Redmond and Susan, who were all under 15 years old, Ella, John, Kittie, and Mary. I put them in my family file and assigned them approximate birth years, based on the following facts. Redmond and Susan didn’t have any children by the time of the 1860 census. Mary was born in 1868. So the other three children were born between 1861 and 1867.

Here is Susan’s signature from one of the estate papers:

I started looking for each of the other three children in various records. I finally found Kittie at the age of 33, still single, living with her uncle and aunt, Solomon E. Melton and Sallie E. I looked for Solomon E. Melton and found an online genealogy which said his wife was Sarah Ann E. White, daughter of Needham and Sarah White. Sarah Ann E. White and Susan Jane White were sisters, and the connection was complete.

One last interesting thing I found was in the 1880 Census for Township 6, Craven County. I was still looking for Kittie Chesnutt. She is listed in 1880 as Kitty Chesnut, age 13, living with her mother, Susan Daugherty, age 45. This shows that, after Redmond S. Chesnutt died in 1869, Susan remarried to a Daugherty. The census said she was currently married, but doesn’t list her husband. So he was either living somewhere else temporarily, or he was actually dead by that time. I will be doing more research in this area.

This gives my Uncle Vance Rowe all of the Needham Bryan White ancestors, and, since my great-grandmother, Hortense “Tensie” White, is in the same family, that makes Uncle Vance my 5th cousin, twice removed.